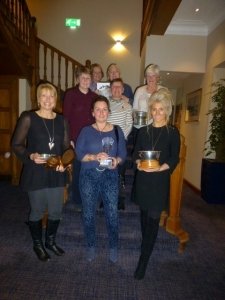 A very good year for our junior golfers among their many successes Grace Crawford won the East of Scotland Girls Order of Merit and Ala Gorka won the Stephen Gallacher Order of Merit with Grace as runner up. 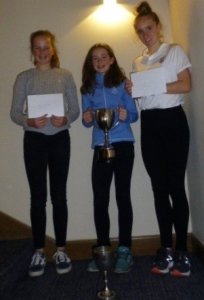 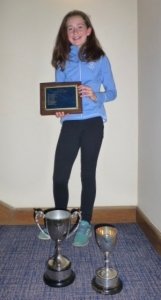 The full report can be found at this link:- Juniors report

The full list of junior prizewinners can be found here:- Junior Prizegiving